For a long time I was searching for a tool to create diagrams. Of course in my Windows period I was using Visio, but I never was completely happy with this, because it was to complicated for my purpose and I used it sporadically so I was not very productive with it.

After my switch to OSX, Omnigraffle seemed the tool to use, but this had the same disadvantages.

Recently I came across a tool called PlantUML that can create diagrams based on text.

When I found out that somebody had made a plugin for my current blogging environment Octopress it seems that I have won the jackpot. 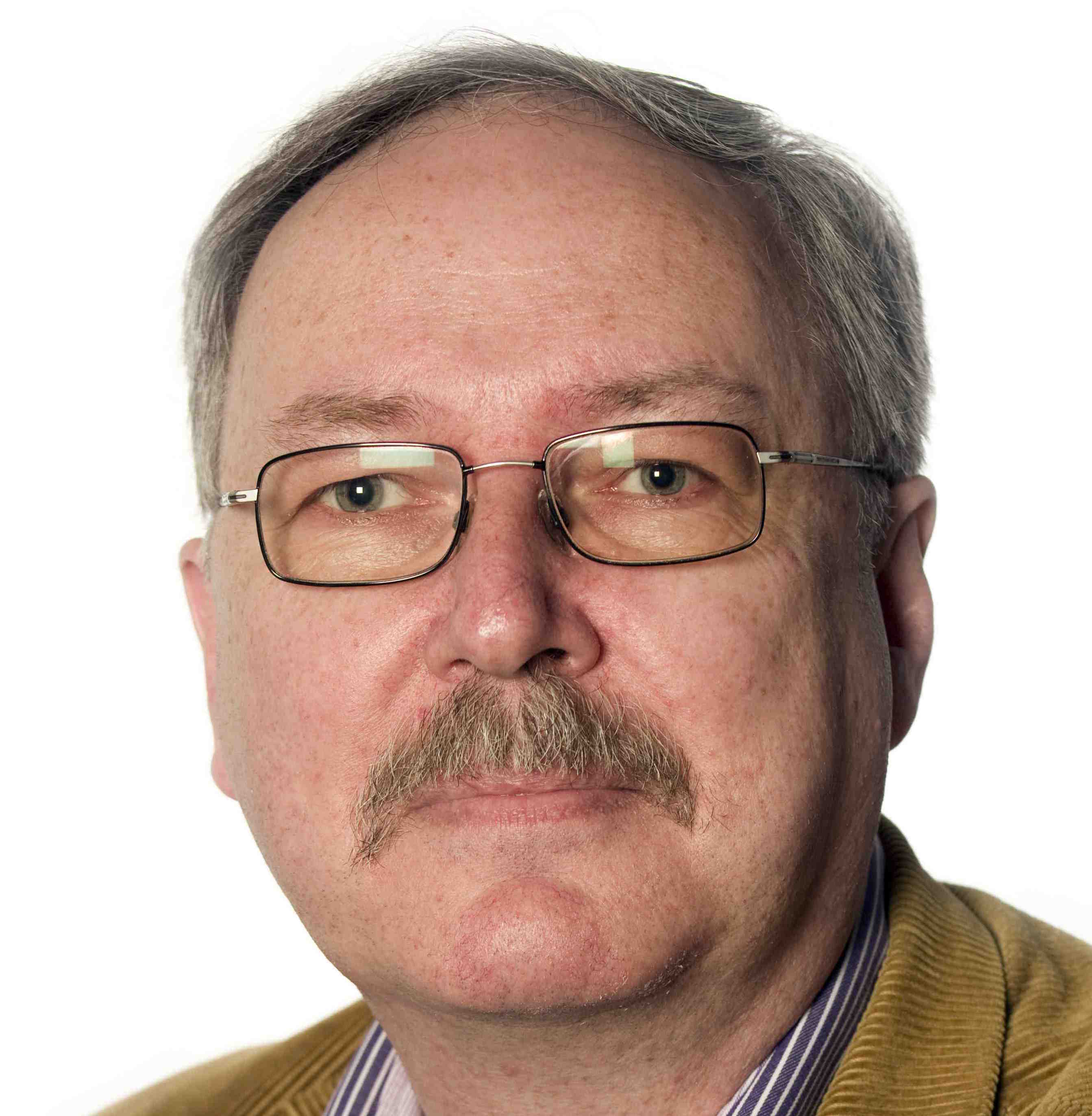